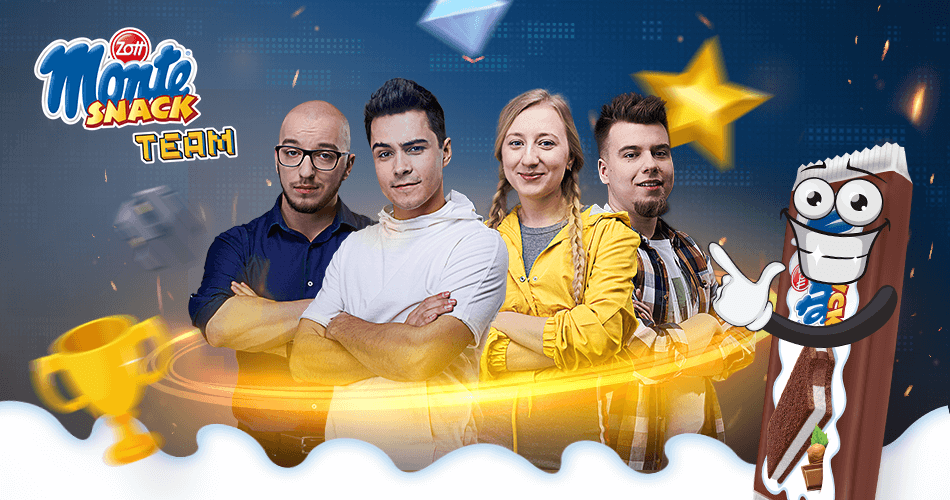 Together with Get Hero, GoldenSubmarine prepared a new Monte Snack campaign. It was conducted for the second year in a row. The campaign was dedicated for gamers, so it engaged the most popular gamers. Building an awareness of the Monte Snack product, as well as engaging consumers and inviting them into the brand’s world, were the main goals of the campaign. 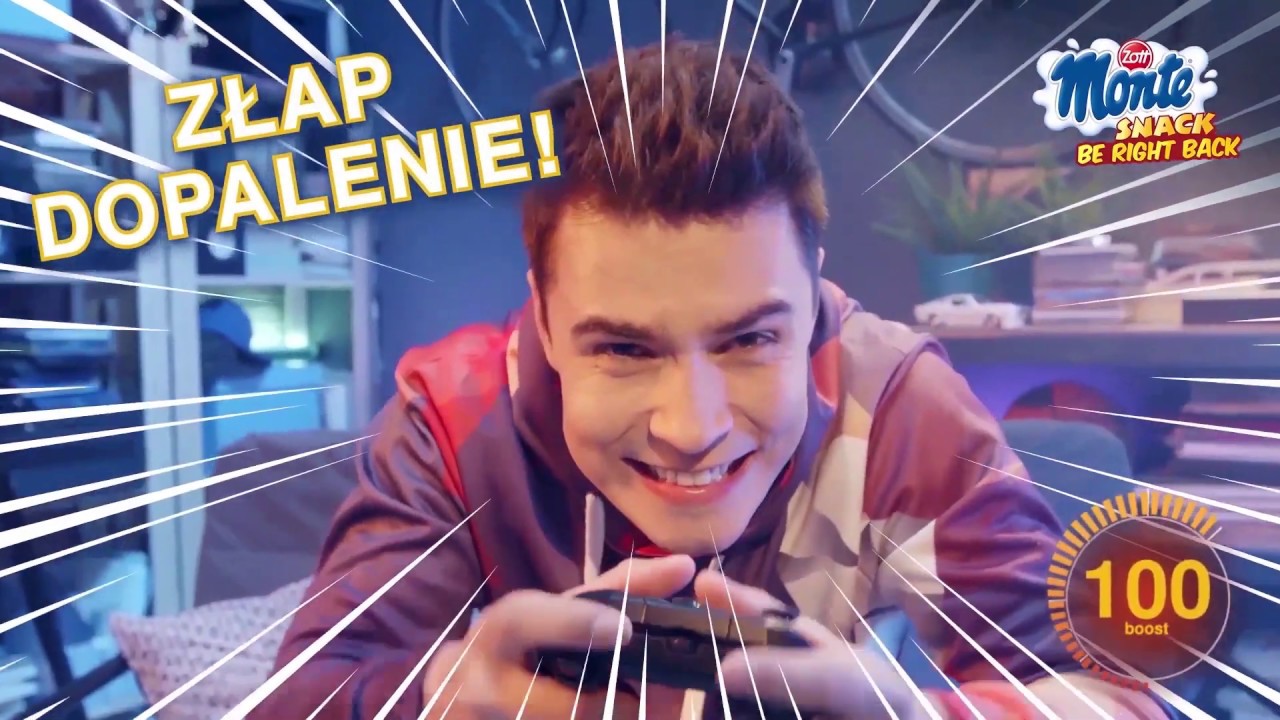 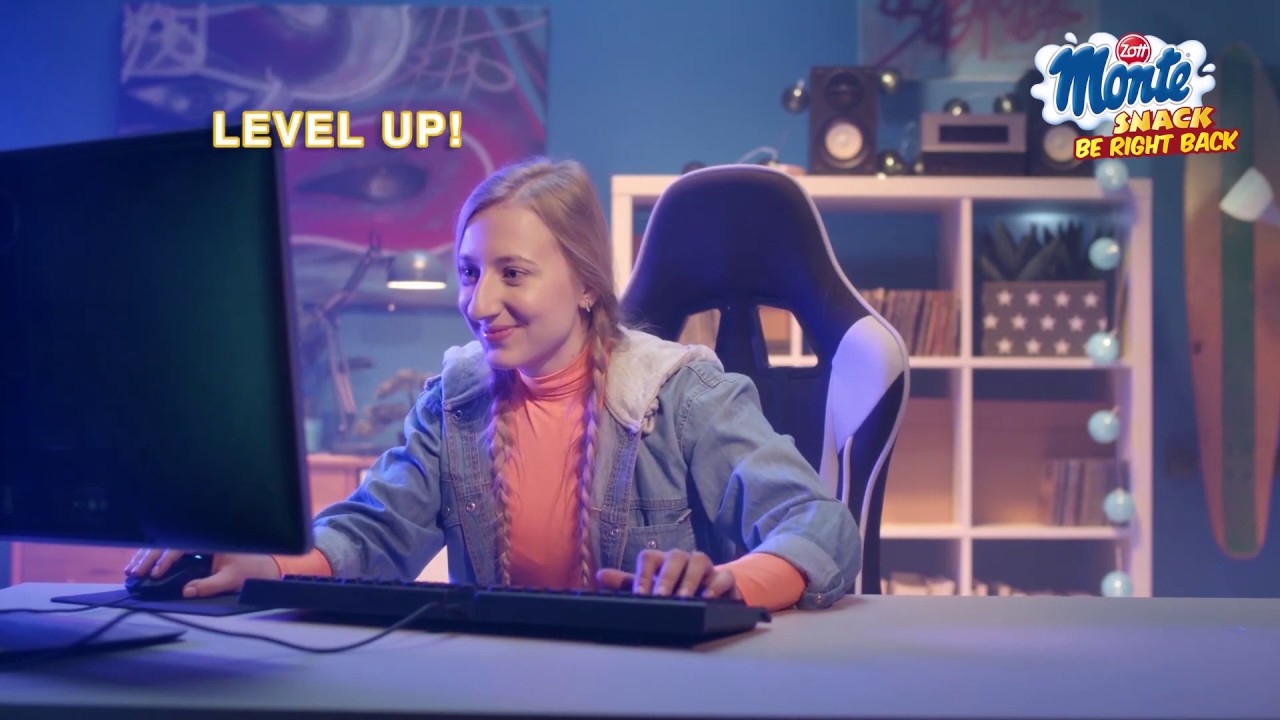 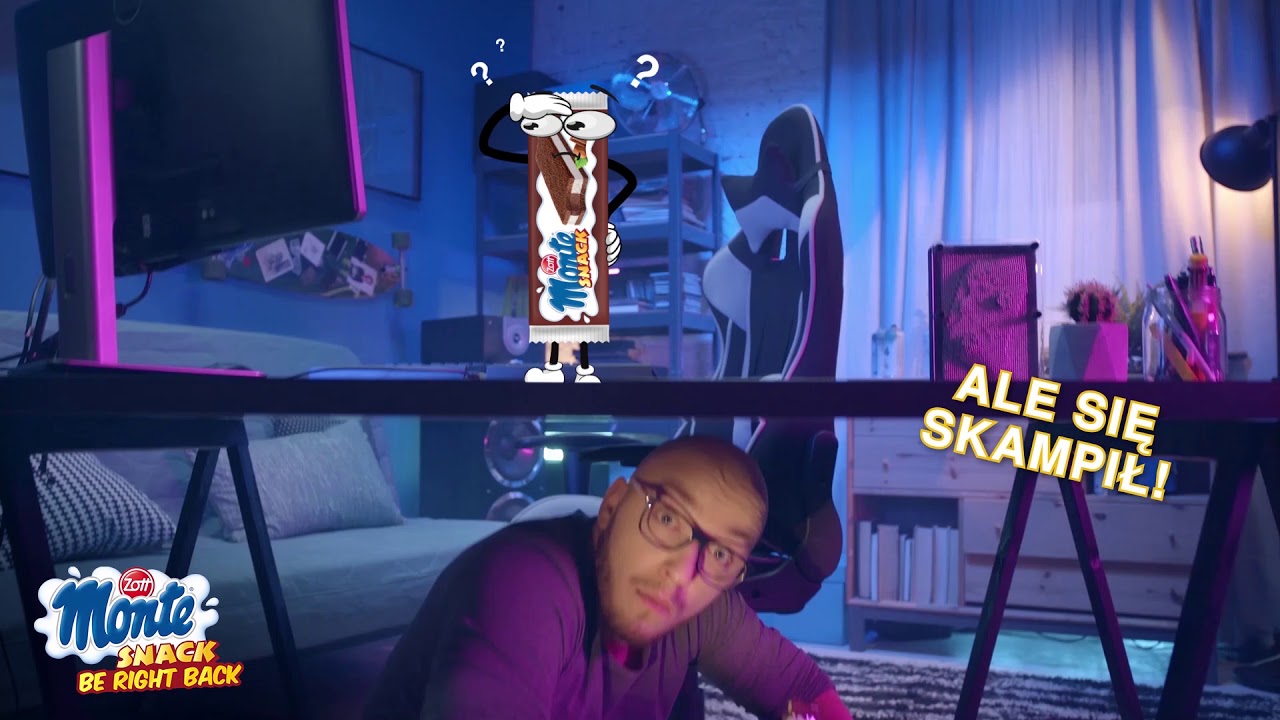 Our challenge: creating an insider, targeted campaign based on popular games. It seemed natural to invite the most popular gamers to work with us, because this would add a unique value to users.

Our invitation was accepted by popular gamers: Rezi, Gimper, Manadzio and Agu. They became the campaign’s ambassadors and appeared in our targeted bumper ads which referred to popular game plots. This was our way to build Monte Snack’s product awareness. Next, we focused on encouraging users to engage in an activation – with a possibility to win an exceptional experience: an on-line game with their favorite gamer. 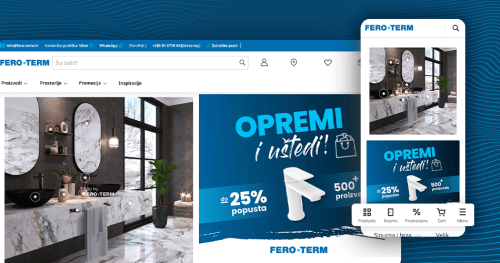 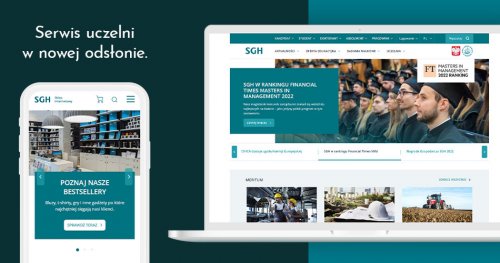 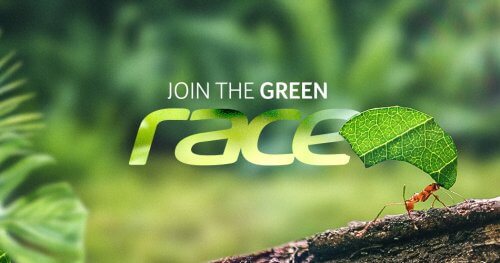 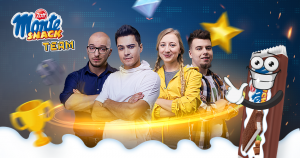