Specjal Beer and its “Legend of the North” campaign 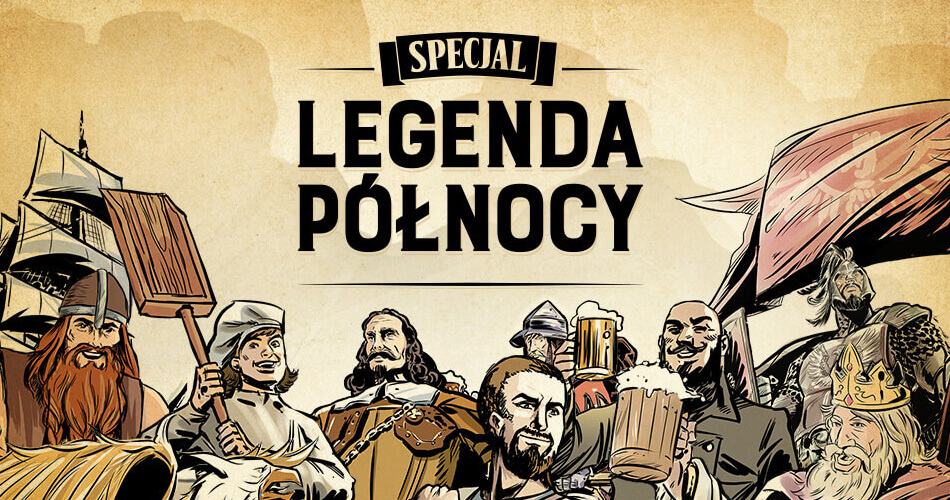 Specjal Beer launched the second edition of its „Legend of the North” campaign. One of the largest regional brands in Europe which over the years has become an authentic symbol of the Polish North, reaches for local legends and tales which shaped the identity of Pomerania, Kuyavia, and Warmia-Masuria.

The campaign is primarily addressed to adult recipients who can get inspired by the „Legend of the North” and search for their own family roots, learn about the history of the places they come from or they live. The North and the Specjal brand as its regional ambassador, are something they can be even more proud of.

In the second edition of the „Legend of the North” campaign, the brand presents over a dozen of carefully selected stories. All of them feature northern regions of Poland and show their historical diversity, the multitude of still unknown tradition and inspiring customs. To come back to the subject of local legends, Specjal wants to recall values, such as: honor, courage, respect for tradition and hospitality, which built the identity of Pomerania, Kuyavia and Warmia-Masuria and for centuries shaped characters of their inhabitants.

New edition of the „Legend of the North” will be available in a very popular form: comic books. Special labels referring to regional stories will appear on Specjal beer limited edition bottles. The „Legend of the North” will also appear in an informational campaign on billboards and in local media. All legends featured in the Specjal beer campaign will be available on the website.

The newest edition of the „Legend of the North” was developed by GoldenSubmarine; the agency was also responsible for on-line activities. The media was planned and purchased by Starcom Media House. The brand’s PR activities are managed by the ROOTS agency. 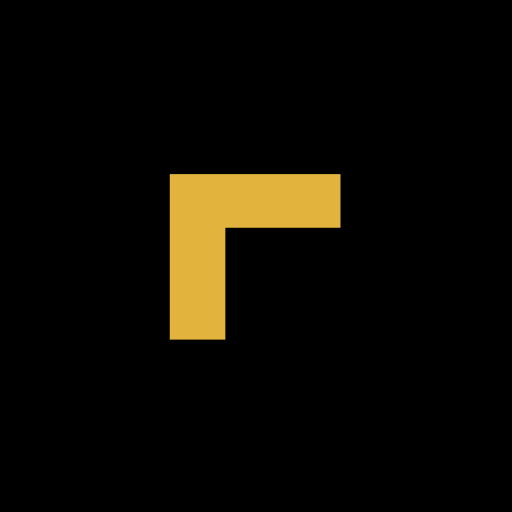 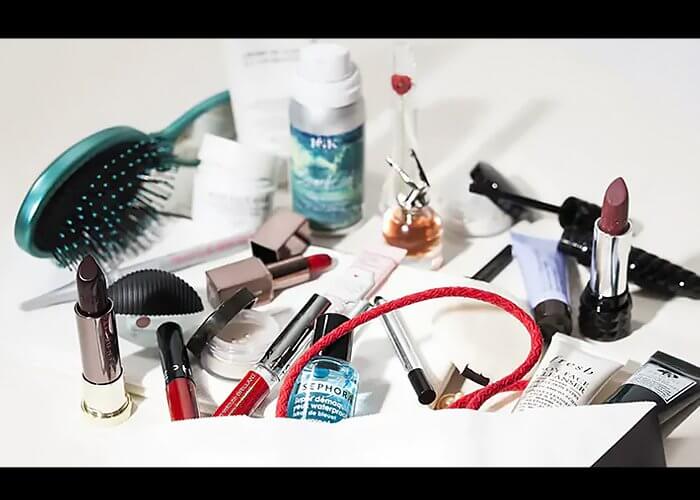 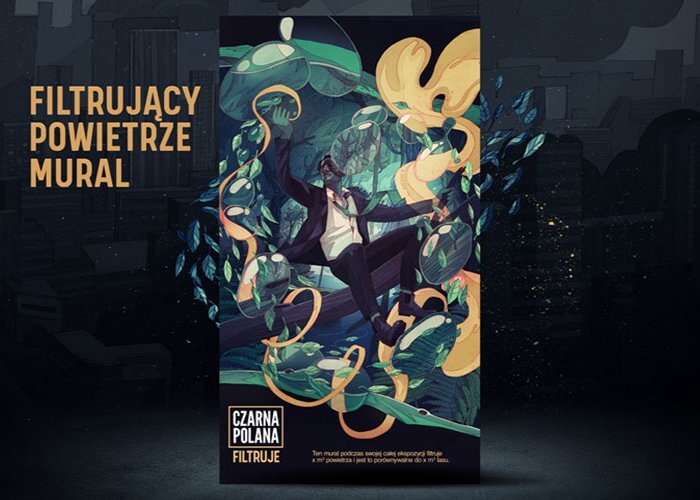 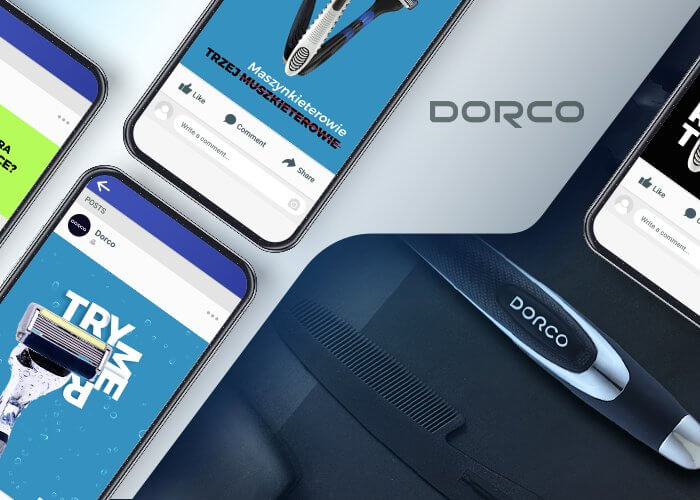 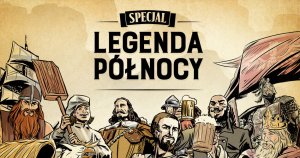